Khachanov vs Humbert: what to expect? 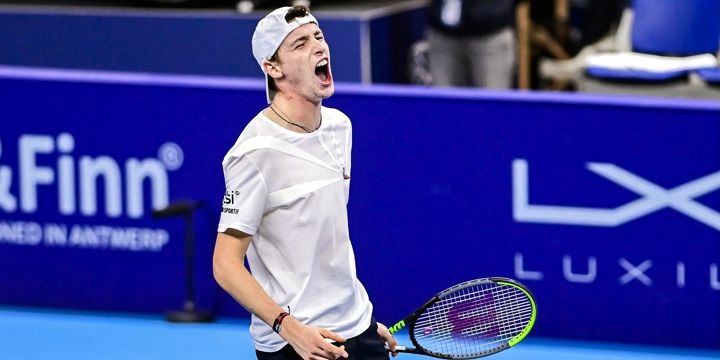 On July 29, Karen Khachanov faces Ugo Humbert in the quarterfinals of the Tokyo Olympics. Who will be the winner of this match? Our answer is in the prediction below. 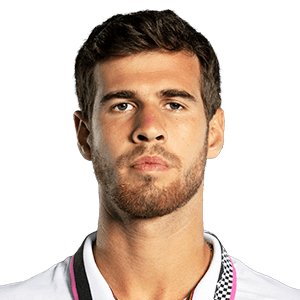 Khachanov still lacks stability in his game. That is why he only won one out of his three matches at the Olympics with a comfortable score. In the second round, the Russian got a confident victory over James Duckworth (7-5, 6-1). Two other matches were very close: in his opener, Karen defeated Yoshihito Nishioka in three sets (3-6, 6-1, 6-2), and in the Round of 16 he prevailed over Diego Schwartzman (6-1, 2- 6, 6-1). 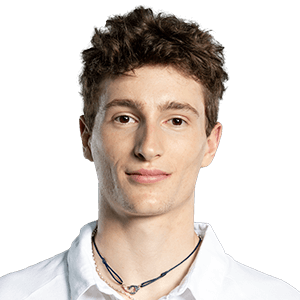 Humbert doesn't have a perfect run at the Tokyo Olympics either. But he created probably the biggest sensation of the tournament: in the Round of 16, he ousted the World №4 Stefanos Tsitsipas, who was considered one of the main contenders for the Olympic gold medal. Ugo outplayed the Greek in three sets (2-6, 7-6, 6-2). In two other matches, Humbert defeated Pablo Andujar (7-3, 6-1) and Miomir Kecmanovic (4-6, 7-6, 7-5).

Humbert has played 4 tie-breaks in the last 5 matches.

Under 9.5 games were played in the first set in 3 of Khachanov's last 5 matches.

Humbert has created so far the main sensation of the tournament, having upset Stefanos Tsitsipas in the Round of 16. The French tennis player is now in great spirits, and we believe that this emotional state will help him to outplay Khachanov in the upcoming match.

Our prediction - Humbert to win.

Both tennis players have already played two three-set matches each at the current tournament. We believe that they won't have enough stamina to have another such match. We expect that one of the tennis players will get a win in two straight sets and suggest betting on the total under.