Martic vs Juvan: prediction for the WTA Portoroz tournament

In the first round of Portoroz tournament Petra Martic will play against Kaja Juvan on September 14. Will experience help the Croatian player? The answer is in our prediction. 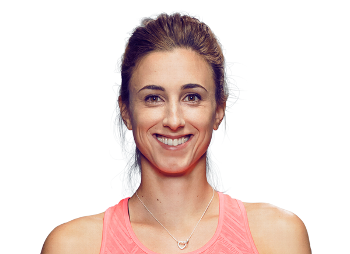 2021 season is not as successful for Petra Martic as she was expecting. A former World No. 14 player is currently only at 42nd position in the WTA rankings and she is on the verge of dropping from Top-50. She put up a successful performance only in one tournament, in Rome, where she reached the semi-final and then was beaten by Karolina Pliskova (1:6, 6:3, 2:6).

Martic performed at four North American hard tournaments. She won only two matches. In the first round of US Open Martic recorded a victory over Galfi (6:3, 6:2). In the second round she was beaten in a contested match by Ajla Tomljanovic (6:7, 4:6). 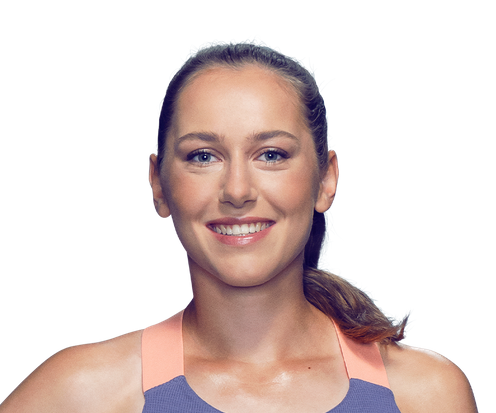 Kaja Juvan is one of the most talented Slovenian player. Fans are expecting a great performance at Portoroz tournament from the 20-year old player.

Though there are no signs of breakthrough in Juvan's performance. She put up a good performance at Wimbledon, where she reached the third round. After that success Slovenian player failed to advance past the second round in any tournament. In the previous week she performed at clay tournament in Karlsruhe, where she was beaten in the first round by Sramkova (1:6, 4:6).

Four out of five most recent matches of Martic ended with a total over 9.5 games in the first set

11 most recent matches of Juvan ended in two sets

Petra Martic is a more experienced player. Croatian player performed at Portoroz since 2008 to 2010 years, her best result is the quarter-final. Kaja Juvan is performing at home with support from local fans. We think that experience will help Martic to advance into the second round.

Our prediction - Martic to win

Choosing a bet on the total, we can look at the history of Martic's recent matches. Four out of five most recent matches of the Croatian player ended with a total over 21 games.