Vondrousova vs Mertens: prediction for the WTA Luxembourg match 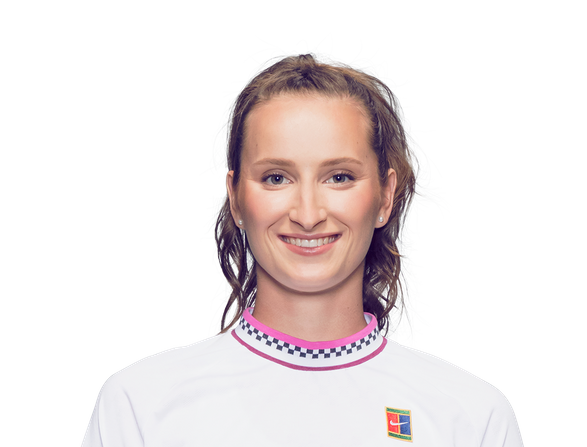 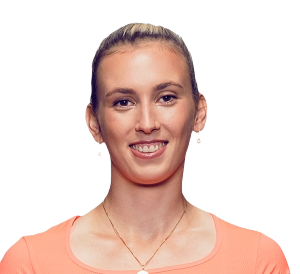 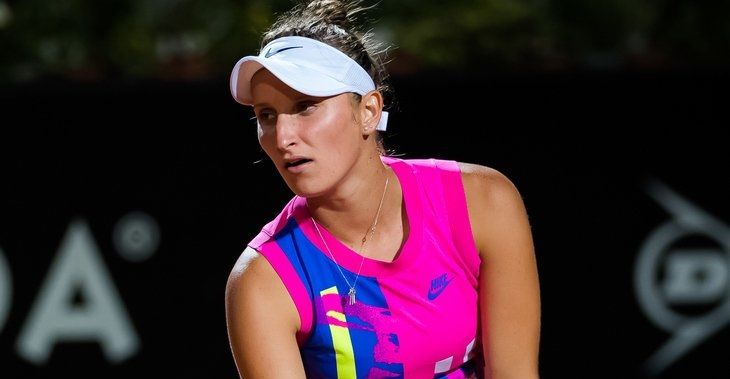 On September 17, Vondrousova and Mertens will determine the last semi-finalist of Luxembourg tournament. Our expert made a prediction for this match.

Marketa Vondrousova put up an unsuccessful performance at US Open. She was beaten in the second round by Daria Kasatkina (6:3, 4:6, 4:6). But transition to indoor court at Luxembourg brought an improvement in Czech player's performance. It is not a surprise though, Vondrousova has a great record of wins-losses on indoor courts (45-7).

In first two rounds of Luxembourg tournament Vondrousova recorded victories over Van Uytvanck (6:2, 6:3) and Fett (6:2, 6:4) without losing a single set. She is not always confident on her serve, but due to successful performance on the receive she managed to record victories in those matches.

Elise Mertens also arrived to Luxembourg after US Open. In New York Belgian player reached the round of 16, where she was beaten by an uncomfortable opponent, Aryna Sabalenka (4:6, 1:6).

At Luxembourg tournament World No. 16 received a bye in the first round. Mertens barely avoided defeat in the match against Sasnovich (3:6, 6:2, 7:5). In the third set she managed to come back from 3:5 score. Only an unsuccessful performance of Belarusian player at her serve helped Mertens to advance into the quarter-final. Mertens lost six games at her serve and made 10 double faults.

Our prediction - Vondrousova to win

All three head-to-head matches were contested, in two of them players exchanged sets. We think that opponents will play another long match at Luxembourg.