Colorado vs Chicago: prediction for the NHL fixture

Colorado vs Chicago. Prediction and Betting Tips for NHL (October 14, 2021). 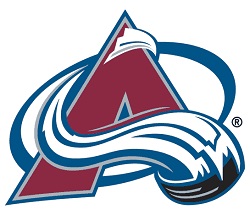 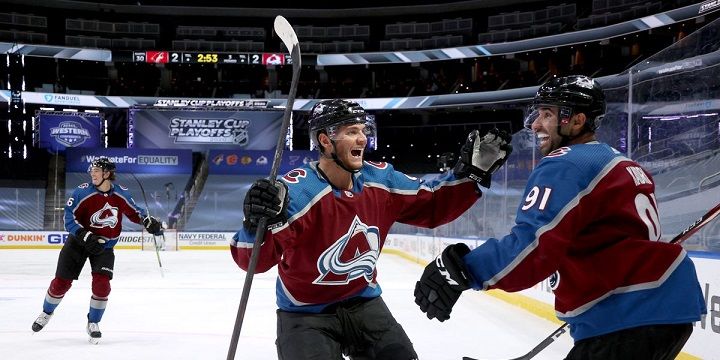 On October 14, the Colorado Avalanche square off against the Chicago Blackhawks in the first game of the new NHL season. What to expect from this fixture?

The Colorado Avalanche were among the contenders for the Stanley Cup last season but failed to defeat Vegas in the playoffs. Still, the team demonstrated amazing potential and in the new season will strive to improve their results.

The Avalanche didn't look convincing in the preseason. They were defeated by Vegas (4:7) and lost to Dallas (1:3). However, Colorado managed to finish the preseason on a positive note: in the final game against the Dallas Stars at the home court, Jared Bednar's charges prevailed (4:2). Forward Nathan McKinnon scored a double against the Stars.

The Chicago Blackhawks have lost their experienced defenceman Duncan Keith, who moved to Edmonton in the offseason. This has weakened the already unreliable defensive line of the Blackhawks, which will be a problem in the new season. However, Chicago believe in their forwards.

In the last preseason game, the Blackhawks crushed Minnesota with a score of 5:1. Before that, they yielded to the Wild in overtime (2:3). Winger Patrick Kane is one of the most valuable players for Chicago, but his efforts are often not enough to get the team into the playoffs.

In 4 previous games against Chicago, Colorado scored in the first period.

The Blackhawks scored fewer than 3 goals in 3 out of 5 games against the Avalanche.

In our opinion, Colorado should not lose to Chicago at home. The Hawks did not solve their problems in the defense during the offseason, and the skilled forwards of Colorado must take advantage of that.

Our prediction - Colorado to win

The two sides prefer an attacking style of play, and the games between these teams often end with a high score. We suggest betting on the total over.