Bologna vs AC Milan: prediction for the Serie A fixture

Bologna vs AC Milan. Prediction and Betting Tips for Serie A (October 23, 2021). 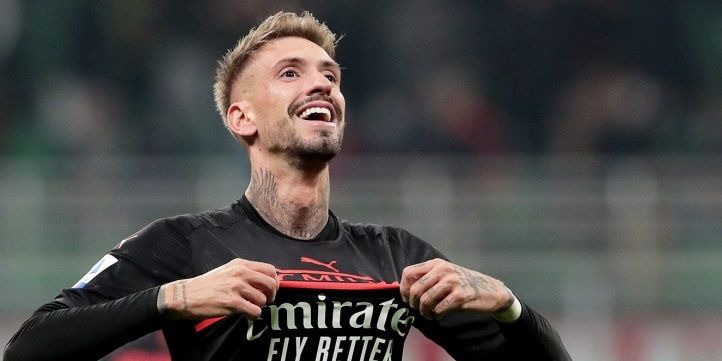 Can Bologna upset AC Milan in the Serie A match on Saturday, October 23? We made predictions for this game, which you can find below.

Bologna had a fantastic start to the season. Sinisa Mihajlovic's charges are currently 8th in the Serie A table, just 2 points shy of getting into the European club competition zone. In the last round, Bologna failed to defeat Udinese; the opponents scored an equalizer while being shorthanded. But a 1:1 draw interrupted Bologna's losing away streak.

AC Milan are one of the main contenders for the Scudetto this season. Stefano Pioli's men have earned 22 points and go 2nd in the table, losing only 2 points to Napoli. The defending champions Inter Milan are 3rd with only 17 points. Earlier this week, the Rossoneri lost an important Champions League game at Porto (0:1), suffering their third defeat in the main European tournament. Now AC Milan have almost no chances of making the playoffs.

This score was recorded in 2 of the last 5 games of AC Milan.

This bet played in the last 5 head-to-head games.

In the last 2 home games, Bologna scored against AC Milan in the second half.

AC Milan suffered a fiasco in the Champions League and spent a lot of energy in the game against Porto, so we don't think that this game will be an easy walk for the Rossoneri. Bologna regularly make mistakes on the defensive; they have conceded the most goals of the Top 10 teams. AC Milan can take advantage of those mistakes.

Our prediction - AC MIlan to win

Bologna have not defeated AC Milan at home for 18 years. The Rossoblu regularly concede goals from AC Milan, and given the opponent's motivation, we don't see how they could keep a clean sheet today. But we expect Bologna to score, too.

Our second bet - both to score

Prediction: Both to score