Baez vs Tsitsipas: prediction for the Australian Open match 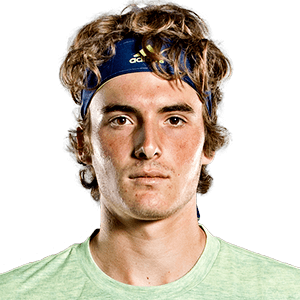 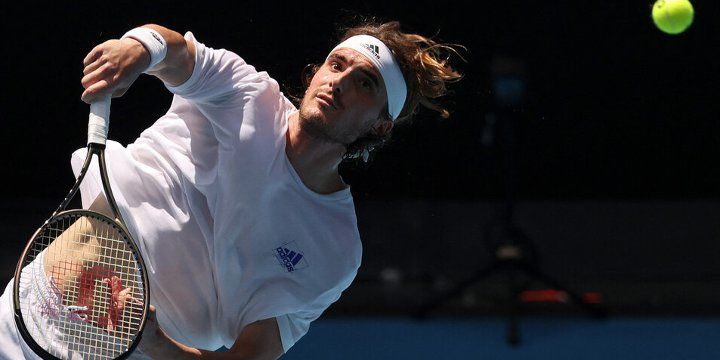 Sebastian Baez takes on Stefanos Tsitsipas in the second round match of the Australian Open. What to expect from this meeting? Our answer is in the prediction below.

Sebastian Baez prefers to play on clay courts, and hard is not his favourite surface. Before the start of the Australian Open, the Argentine played several matches on hard and even beat Christopher O'Connell and Daniel Altmaier, but he didn't demonstrate anything outstanding. Yesterday, Baez defeated Ramos-Vinolas in five sets.

Stefanos Tsitsipas is ready to defend his last year's result at the Australian Open. In 2021, the Greek reached the semi-finals, where he lost to Daniil Medvedev in three sets.

No tie-breaks were played in 3 of the last 5 matches of Baez.

In 3 of Baez's last 5 matches, at least 10 games were played in the first set.

Tsitsipas beat Ymer by a total margin of nine games. Baez might be a stronger player than Ymer, but we don't think that Tsitsipas will notice the difference, since the Argentine doesn't have a lot of experience on hard.

Our prediction - handicap (-7.5) to Tsitsipas

We doubt that Baez can create problems for Tsitsipas. He is not confident on fast surfaces, and the Greek player should make short work of him.