Anisimova vs Osaka: prediction for the WTA Australian Open match 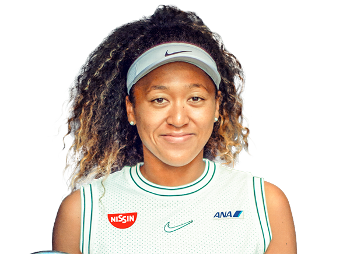 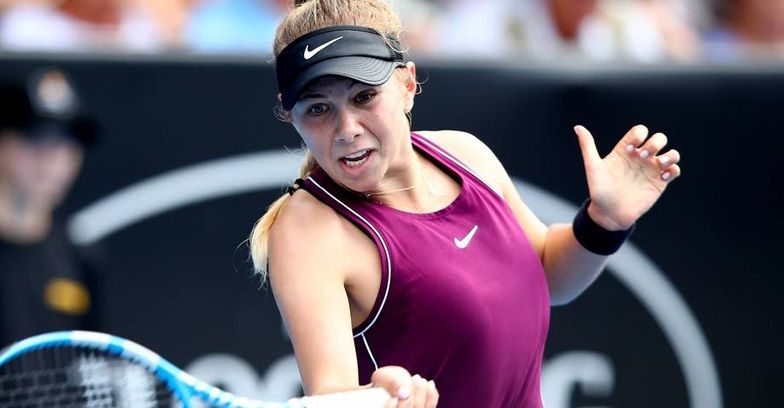 On January 21, Amanda Anisimova will play against Naomi Osaka in the third round of Australian Open. Will American player be able to create problems for the current champion? The answer is in our prediction.

Amanda Anisimova approached the start of 2022 season in a perfect condition, she is looking to return into the Top-30 of the World rankings, where she once was. So far everything is going great for the American player. Since the start of the season she didn't lose a single match and claimed a title at Melbourne tournament.

However, in the first match at Australian Open she needed three sets to beat an obscure player, Hartono (2:6, 6:4, 6:3). Not too many experts believed in Anisimova before the second round match against Bencic. But Anisimova recorded a 6:2, 7:5 victory. American player lost only two games at her serve.

Naomi Osaka is hoping to win another title at Melbourne. So far she is successful at the current tournament. But she is yet to face a really dangerous opponent.

In the first round Japanese player beat Osorio Serrano (6:2, 6:2). After that Osaka recorded a confident victory over Brengle (6:0, 6:4). We should note that Osaka's performance at her serve was far from perfect. Brengle had 10 break-points and managed to convert one of them.

In each of two Anisimova's matches at Melbourne this bet played

Since the start of the season Anisimova didn't lose a single match. She possesses a powerful serve and she is also looking great at the baseline. USA representative is in a wonderful form, so we think that she will be able to put up a fight.

Our prediction - Anisimova to win with a handicap of (+5) games

We think that opponents will play for at least 20 games. Both athletes are in a perfect condition before the third round match. Osaka's serve is not perfect, so we think that Anisimova will take advantage of that.