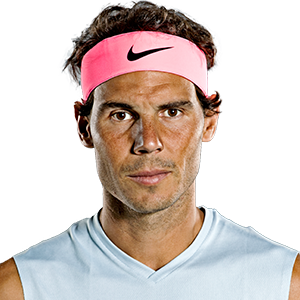 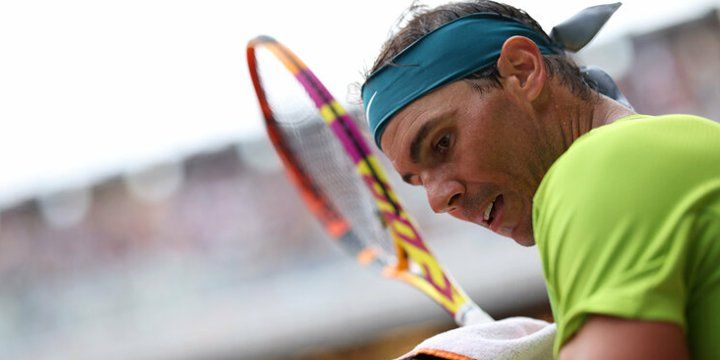 Botic Van De Zandschulp takes on Rafael Nadal in the 3rd round of the French Open on May 27. Does the Dutchman have a chance? Our prediction is in the article below.

Rafael Nadal has won the French Open 13 times, and he will strive to get his 14th title this year. In 2021, the King of Clay lost to Novak Djokovic in the semifinal. The Spaniard started his 2022 campaign with two confident victories over Jordan Thompson (6-2, 6-2, 6-2) and Corentin Moutet (6-3, 6-1, 6-4). Nadal had absolutely no difficulties in those two matches.

In the last 4 matches of Nadal, no tie-breaks were played.

In the last 4 matches of the Spaniard, no more than 9 games were played in the first set.

Van De Zandshulp looked solid in the previous two matches. We believe that the Dutchman will put up a fight against the eminent Spaniard. Nadal lost only eight games in his last match, but Van De Zandschulp is a better player than Moutet and should be able to maintain the handicap of 9.5 games.

We think that this will be the first real challenge for Nadal at the current Roland Garros. Van De Zandschulp demonstrated great performance against Fognini, and we think he won't give in to Nadal without a fight.