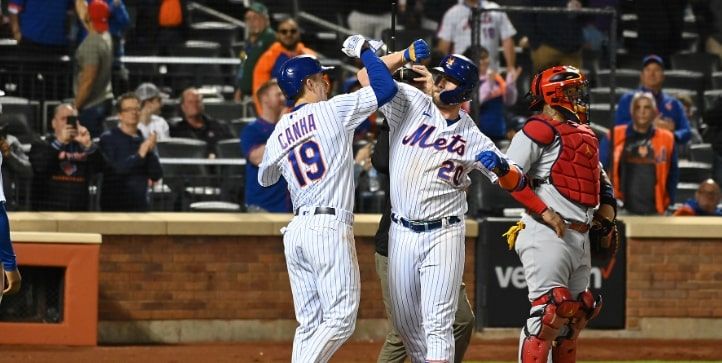 The New York Mets welcome the Philadelphia Phillies to Citi Field. Can the Mets win today and regain the leadership in the National League? Here's our prediction.

The New York Mets suffered three defeats this week and dropped to the 4th line in the National League standings. For example, in the last two games, the Mets lost to the San Francisco Giants (12:13, 3:9). Currently, Buck Showalter's side is at 0.630, but the Mets can regain their leadership if they deliver successful results in the upcoming series. Carlos Carrasco (4-1) will get the ball in the first game against the Phillies.

The Philadelphia Phillies, on the other hand, have strengthened their standings. The won three of the last five games, over the Los Angeles Dodgers (4:3) and the Atlanta Braves (7:3, 4:1), and climbed to the 9th line.Joe Girardi's side is at 0.467, and there is room for improvement, but the Phillies are on the right path. Zach Eflin (1-3) will pitch for the Phillies in the first game in New York.

The Mets won the first inning in 4 of their last 5 home games.

This bet played in 4 of the last 5 head-to-head games in New York.

The Mets are slumping. They showed disappointing performance in recent games and lost the leadership in the NL. They will strive to bounce back in the home series against a comfortable opponent. The Phillies had an overall successful week, but playing in New York will be a tough challenge for them. The visitors will be tired after recent difficult games, so we think they won't be able to defeat the Mets, who are a better team on paper.