Azarenka vs Teichmann: prediction for the WTA French Open match 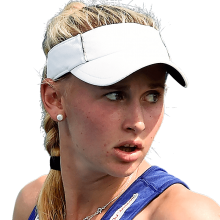 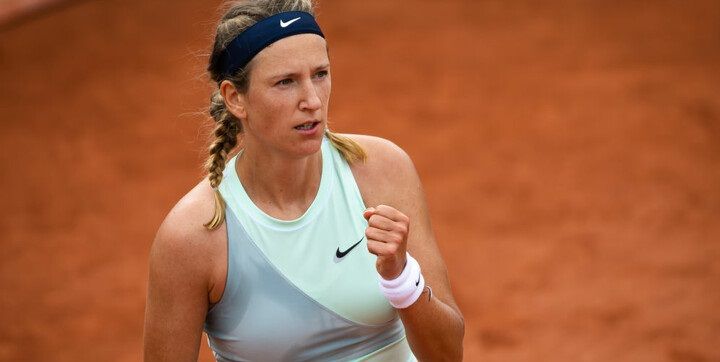 At the beginning of the year Victoria Azarenka crushed Jil Teichmann at Australian Open. Should we expect a revenge at the third round of Roland Garros on May 27? The answer is in our prediction.

Victoria Azarenka is close to her previous season result at Roland Garros - the round of 16. One year ago she was stopped at that stage by the eventual finalist, Anastasia Pavlyuchenkova (7:5, 3:6, 2:6).

First matches at Paris were tough for Victoria. In the first round she needed three sets to beat Bogdan (6:7, 7:6, 6:2). Azarenka also had a tough second round match against Petkovic, but eventually beat the opponent in straight sets (6:1, 7:6). Belarusian player played much more accurately in the second match, she made only 13 unforced errors and lost only two games at her serve.

Jil Belen Teichmann is performing well on clay in the current season. She recorded 10 victories in 13 matches. Swiss player reached the third round of Roland Garros pretty easily.

In the first round Teichmann crushed Bernarda Pera (6:2, 6:1). After that she also recorded a victory over Olga Danilovic (6:4, 6:1). In the second round match Teichmann lost three games at her serve and made 17 unforced errors in two sets.

This bet won in each of four latest matches of Teichmann

Teichmann put up a great performance in first two rounds, but Azarenka also made a significant progress in the second round. Moreover, Victoria beat her opponent at Australian Open by a 6:1, 6:2 score. We are expecting another victory from Belarusian player.

Our prediction - Azarenka to win the match

In two previous matches at Paris Azarenka played three tiebreaks. Teichmann has improved significantly since the start of the season, so Belarusian player is unlikely to get an easy victory.