Swiatek vs Kovinic: prediction for the WTA French Open match 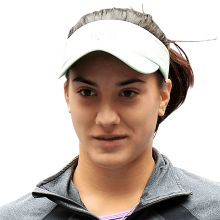 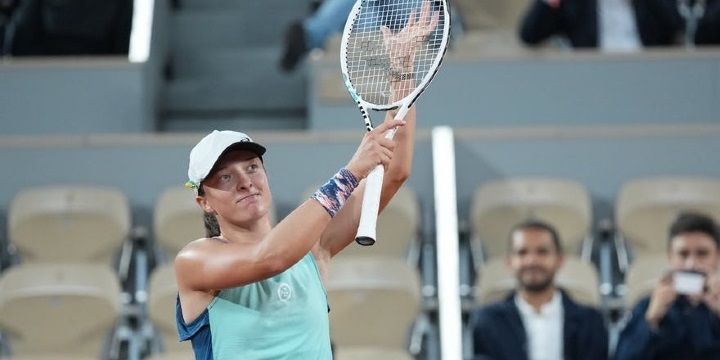 Iga Swiatek left no chance to her opponents in two first matches. Will Danka Kovinic be blown out on May 28? The answer is in our prediction.

30 matches - that's how long Iga Swiatek's winning streak right now. A World No. 1 player faced almost no resistance from her opponents and she is not looking to stop on that.

In two first rounds of Paris tournament Iga beat Tsurenko (6:2, 6:0) and Riske (6:0, 6:2). Each of her opponents managed to win only two games. In four latest matches of Swiatek she never lost more than four games, even in the final of Rome tournament against Jabeur (6:2, 6:2).

Danka Kovinic can be happy with her performance at Roland Garros already. Montenegrin player made it to the third round of Paris tournament for the first time in her career.

Kovinic had a tough time in two first matches at Paris, against Samsonova (2:6, 6:2, 6:2) and Schmiedlova (6:3, 7:5). In each of those fixtures Kovinic had moments, when nothing was going right for her. Kovinic is unlikely to perform any better in the next match.

This bet won in four of five latest matches of Kovinic

After two matches at Paris it is obvious that Swiatek is in a fantastic form, Polish player is performing with confidence. She admits that Roland Garros title is her main goal. Kovinic is unlikely to put up a good fight.

Our prediction - Swiatek to win with a handicap of (-7.5) games

In each of four latest matches of Swiatek no more than 16 games were played. We are expecting another confident victory from the Polish player.

Our second bet is on total under 16 games