Djokovic vs Schwartzman: prediction for the Roland Garros match 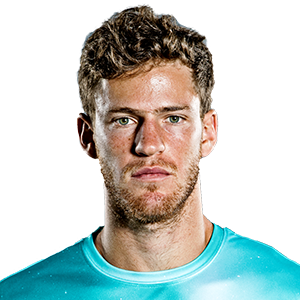 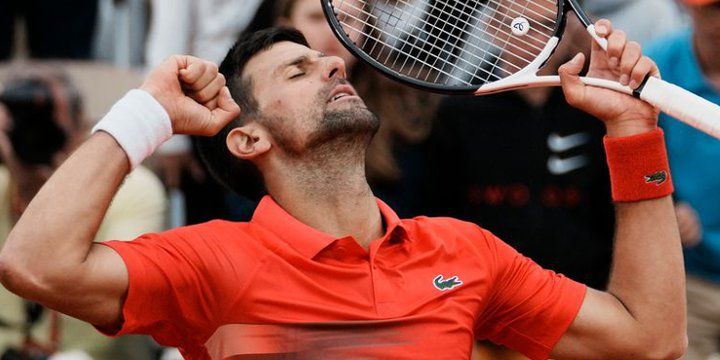 Novak Djokovic and Diego Schwartzman face off in the Round of 16 at the 2022 French Open. Who will progress to the quarterfinals? Here's our prediction.

Novak Djokovic had a slow start to the 2022 tour and won his first trophy only in May - the Serbian tennis player celebrated success at the Italian Open. This is not a very impressive performance for the World №1. Djokovic will strive to win his 21st Grand Slam title and silence the critics. So far, he has had an easy run in the French capital and defeated Nishioka, Molcan, and Bedene in straight sets.

Diego Schwartzman has been inconsistent since the start of the season and hasn't won any tournaments yet. Despite all his setbacks, Schwartzman is demonstrating confident performance at the current French Open. The Argentine needed five sets to overcome Jaume Munar, but Grigor Dimitrov and Andrey Kuznetsov were defeated in straight sets.

No tie-breaks were played in 3 of Djokovic's last 5 matches.

In the last 4 matches of Djokovic, no more than 9 games were played in the first set.

The opponents have met six times, and Djokovic won all six matches. Moreover, in the last two head-to-head matches, the Serb won in straight sets. We predict a landslide victory for the favorite.

Our prediction — handicap (-8) to Djokovic

Fewer than 31 games were played in every Djokovic's match at the current tournament. Schwartzman is a comfortable opponent for Djokovic, and we don't expect him to create problems for the Serb.