Milwaukee Brewers vs Cincinnati Reds: prediction for the MLB game 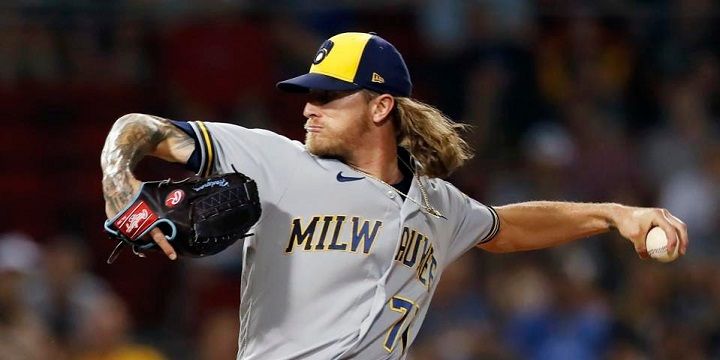 The Cincinnati Reds visit the Milwaukee Brewers for a game at American Family Field on Friday night. We made predictions for this game, which you can find below.

The Milwaukee Brewers delivered decent results in their recent series against the Boston Red Sox. They won the first two games (4:1, 9:4) but suffered a defeat in the series finale (2:7). After that, the Brewers traveled to Pittsburgh, where they unexpectedly got swept by the Pirates (3:5, 7:8, 4:5). The team will be looking for redemption at home.

The Cincinnati Reds, on the other hand, had some good games recently. They defeated the Baltimore Orioles (8:2, 3:2) and the Miami Marlins (3:1, 2:1) but broke the four-game winning streak last night, when they lost game three against the Marlins (0:3). The Reds are having a rough season - they are 13th in the National League standings.

In 9 head-to-head games in a row, the teams have scored over 8.5 runs.

In 4 out of 5 head-to-head games, the Milwaukee Brewers were undefeated in the first inning.

Milwaukee returned to their home arena, where the team has an excellent chance of recovering from their unsuccessful road trip. The Brewers are head and shoulders above their opponent, despite the fact that Cincinnati have won in four of their last five outings. We believe that the hosts will get an easy win over the Reds.

Our prediction - Milwaukee to win